Korfball club DVO has introduced a 3D printed ‘Player of the Match’ cup. The award is presented to the best player on the field; from DVO1 or from the opponent. The trophy is matched to the opponent and the sponsor of that day at every home game. For example, the 3D printed award for each DVO1 competition is redesigned and 3D printed. Thanks to the use of 3D printing, no stock of awards is required, but the design can always be adjusted to current events. 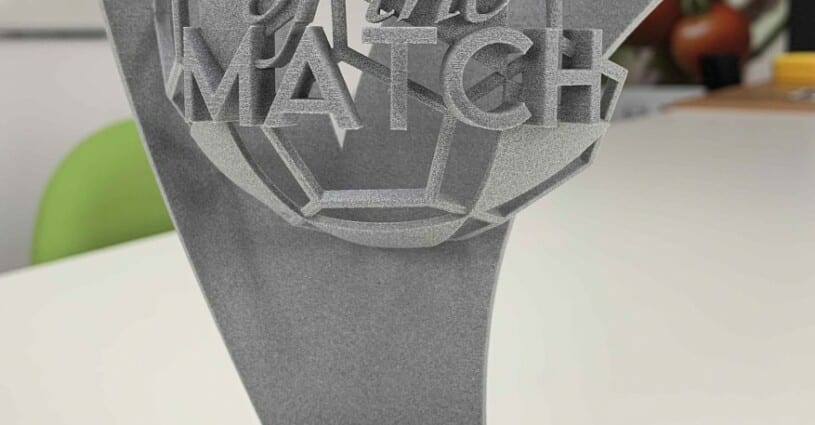 The winner of The Green Quest Awards 2020 was presented with an Oceanz 3D printed award.

TheFork Awards are presented to new culinary talent. The winners received an award in which 3D printing was also applied. A fork on a marble block is attached with a custom 3D printed holder. This holder is colored black after 3D printing in Oceanz PA12. 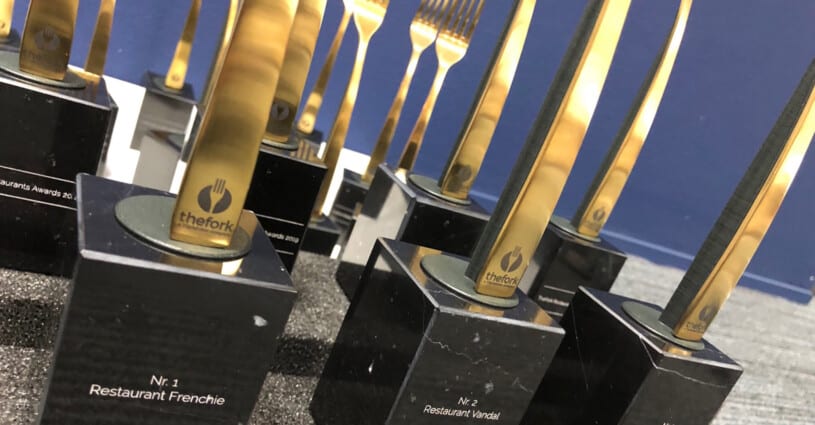 During the Netherlands Film Festival in Utrecht, the NVX Award is presented annually for ‘Best Visual Effects’. For this event, a number of awards in the form of a golden bull were 3D printed in Oceanz PA12. The awards are gold lacquered after 3D printing. On the front is a stainless steel plate with the names of the winners. 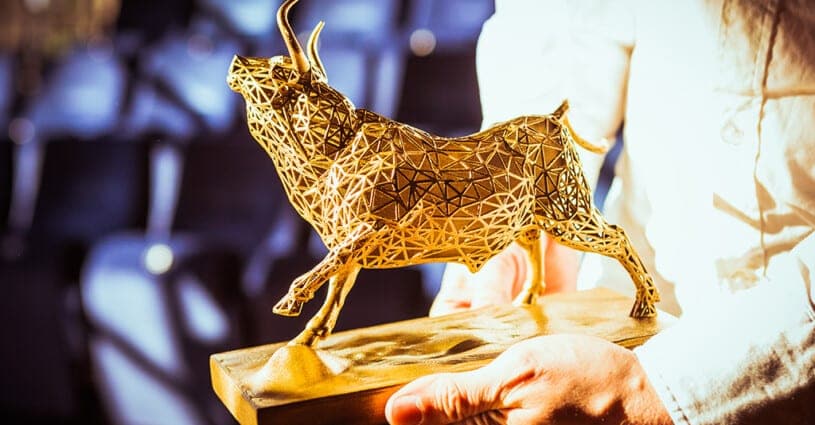 Features and facts about the SLS Technolog